I believe that story is a great lesson in strategy and it lines up with an explanation of strategy which I heard. “Strategy is using your internal capabilities to match your external environment and demands to achieve your objectives.”

When it comes down to it, the thing that matters most for you in a given scenario is being able to use your abilities to influence the circumstances to get what you want. The small dog might look like it will loose to the big dog, but as Mark Twain said, “It’s not the size of the dog in the fight, it’s the size of the fight in the dog.”

In 1974 on the shores of Africa in Congo Brazzaville, The boxing heavy weight championship fight dubbed the ‘Rumble in the Jungle’ took place. It was between reigning champion, George Foreman, and challenger, Mohamed Ali. Foreman was much stronger than Ali and was tipped to demolish Ali in that bout. However, Ali being his witty self developed a strategy and a system to compete in the fight. He called it the rope-a-dope, where he would lean back on the ropes and shield himself from Foreman’s punches for several rounds until Forman tired out, then he came off the ropes and was able to send his opponent to the canvas and win the fight.

What is facing you right now? Do you have a strategy to deal with it? You may not need to be stronger, or have more to handle it. You just need to understand your internal capabilities and your external environment, then make a value judgement on which is stronger at the time. You may have to fight, or you may have to make peace, but whichever you choose it will ultimately work in your favour if you applied the right strategy. 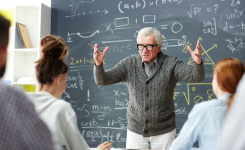 Learn from the best 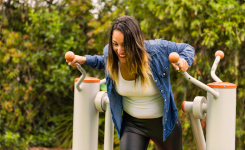 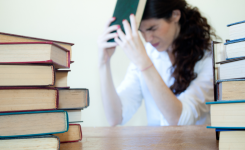 If you couldn't fail 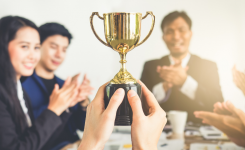 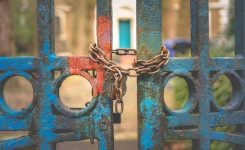 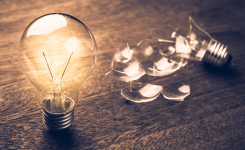 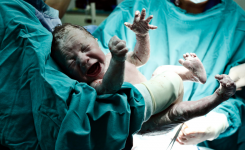 Didn't ask to be born 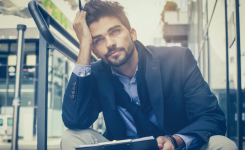