There is this analogy used to describe someone who is so good at persuading people to do anything. They say “He is so convincing that he can sell sand to the Arabs”. If there is one thing the Arabs don’t need, it is sand you would think.

However, in 2014 the United Arab Emirates imported an estimated $456 million worth of sand, stone and gravel for various construction projects. What would make people who have an abundance of a resource by pass what they have and buy something similar from elsewhere?

The answer lies in value. People will pay for what is considered valuable. The one who is able to create value will have people eating out of their hand.

Did you know that the ones who have created the holiday tourism industry, selling comfort at lush hotels with white sand beaches are partly responsible for the demand for sand? Countries all over the world that do not have this white sand are importing it from countries that do, so they can create beaches that tourists would love to patronise.

It is good to be persuasive or convincing, and many spend months honing those skills, but if you know how to create value, you will not need to do much convincing as you will have people lining up to get a piece of the value you have created. 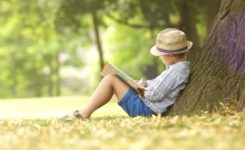 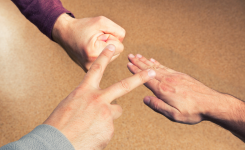 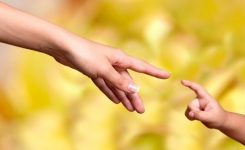 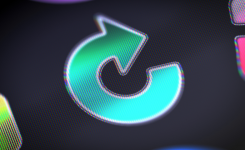 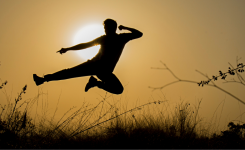 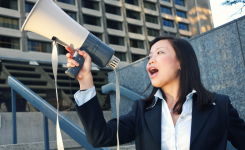 Get the word out! 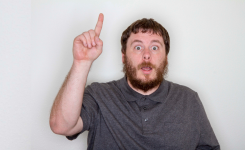