The last time I was in New York, I was about 7 years old. I remember being awed by the story of the Empire State Building.
For about 40 years from 1931, it was the tallest building in the world. In the early 70’s, that status was  superseded  by the  Twin Towers.
Today, as I stand on the pier in Jersey City overlooking New York City and it’s breathtaking landscape, I can’t help thinking about the importance of personal growth because the Empire State Building is now the 45th tallest building in the world.

Sir Edmond Hilary failed to get to the summit of Mount Everest when he first tried. He was reported as saying to the mountain “you have stopped growing, but I am still growing…”
He came back months later  and climbed to the top of that mountain, and was later  honoured for this feat.

Our achievements, just like the Empire State Building will only be celebrated for a season before something else achieved by another supersedes it.
One has to keep growing and improving on the work they have done because our achievements do not grow, just like buildings do not grow.

If this is the case, then our greatest achievements are always in our future. This is why legacy is important as you leave behind your aspirations to the next generation who will go on to supersede everything that you ever did. 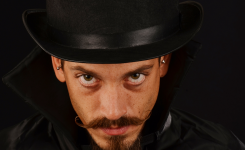 I'm not a bad person 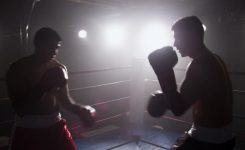 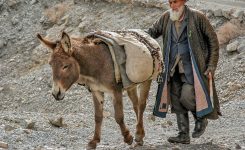 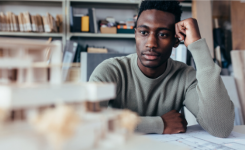 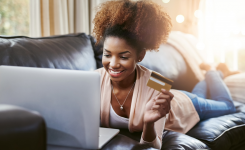 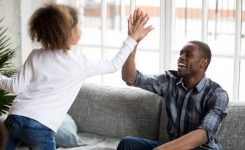 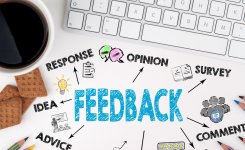 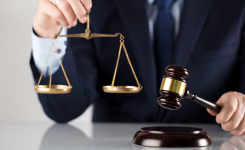