The world is a big place

With all the technology we have developed to monitor our world, we still hear of people getting lost in a desert or at sea. The world is a big place.

If the world is a big place, then how come I feel trapped in a small space? I feel like sometimes there’s not even enough room to wiggle or move. How come progress seems so insignificant given the many spaces one can run into? One tends to feel so limited.

Could it be that these limitations are imposed by the focus of my mind on what surrounds me?
Have I been influenced by mass thinking that chases a pie not big enough for all humanity?
Have I got a number stuck to my chest for the infamous rat race?
Have I stopped looking at a bigger picture, exercising my imagination at pace?

Decades ago, men moved to the ‘free’ world in response to the rush for gold. Some made a fortune from the bounty they found but that space soon became saturated and gold could no longer be found easily.

Hundreds of years later Silicon Valley was established, not on gold, but on sand. Yes, sand is the ingredient in a microchip which is the breakthrough product behind the multi billion dollar infotech industry.

When gold is exhausted, turn to the sand, the world is a big place.

The next time I feel constrained in a tiny corner, out of resources, ideas or inspiration, I will take a walk and look up in the sky reminding myself that the world is indeed a big place and there is more room for me in it. 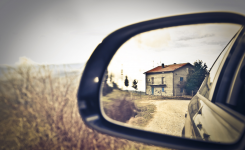 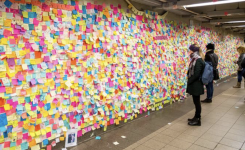 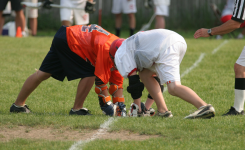 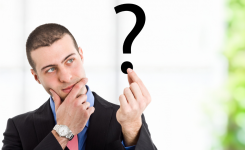 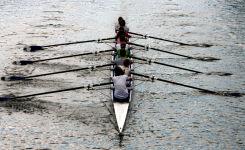 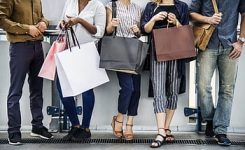 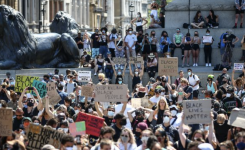