Honestly, do you cut it?

When I was in secondary school there was nothing more the boys enjoyed than playing games at lunchtime or after school. Of course, football was one of the top games. All the boys would gather then two captains would be chosen for each side. The captains picked players from the crowd until they each had a full team. Not everyone had the fortune to be on either team as the captains would choose those who had the best skills and well, the rest of us just did not cut it.

The Americans would say “you did not cut it” or “you were cut from the team”.

The director blurts out “cut” when he has captured what he wants or when a scene is unacceptable to his standard.

It is quite interesting to note that the word decide – of Latin origin – literally means ‘to cut off’.

When you make a decision you are actually cutting off something for the sake of something else.

Decisiveness is a quality that is associated with highly successful people because they know how to make a cut (decision) so that they can cut it (be successful).

Be decisive, make a cut in your diet so you can cut it with your looks.

Make a cut in your spending habits so you can cut it with your financial obligations.

Make a cut with your past so you can cut it in your future.

It has been proven over and again, if you are decisive, you will always ‘cut it’. 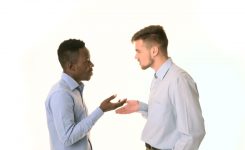 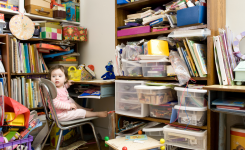 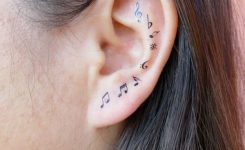 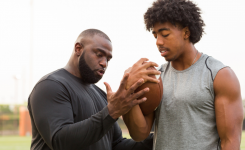 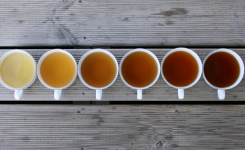 Not my cup of tea