A track record relates to achievements of the past and has much to say about the character of an individual. This is great for some but can also be problematic for others.

People with habits that they have practiced for long periods, whether good or bad, are not likely to change overnight. However, that being said, people do change. Someone with great achievements could become complacent, and another with a disastrous past could buckle up and pull thier lives together.

Sometimes, nothing in their track record could ever predict the turn of events that make them change for better or for worse. So as much as we use the track record as a trusted guide to predict peoples future performance, we must not throw away the need for faith in people in the present, because the past, no matter how accurate it is can never reliably predict the future.

Be willing to give someone a chance to write a better record for themselves even if it has been good in the past. Also, allow another to turn a good leaf and write an acceptable record going forward. 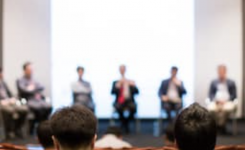 How do you respond? 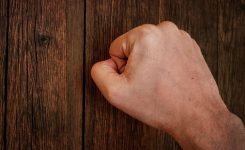 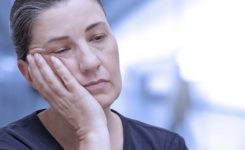 Mood to do nothing 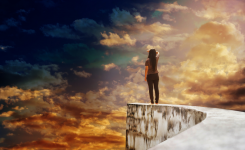 What happens the day after? 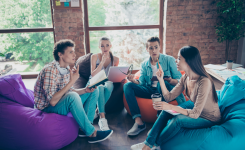 Are you open for debate? 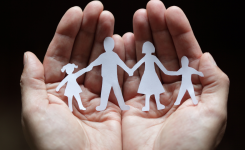 Keep something for yourself 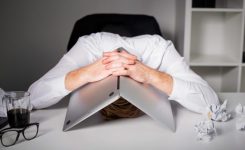 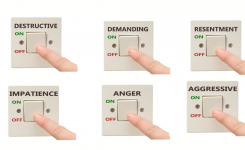