What they didn’t have

Sometimes, it takes someone else pointing out things that are in plain sight and are kind of at the tip of our consciousness, yet we somehow fail to acknowledge that they exist.

I grew up in a country and in a generation where parents worked hard to give thier children everything that they didn’t have. Be it education, money, comfort, gadgets, you name it. Many hardworking families who came from a place of depravity worked thier way up to places of means, and put thier children in a much better place than they were.

Yet looking back on the generation of children brought up that way, a meagre percentage of those who received such largesse from thier parents have failed to achieve anything more significant than thier forbears.

It hit me hard when I heard someone say, “they were so busy giving thier children what they didn’t have that they failed to give them what they did have”. There is no doubt that the values of my parents generation were quite admirable, thier discipline and work ethic were second to none. It is only in hindsight that one gleans a lot more from thier lives than they were able to pass on. Could it be that my generation has not done as well as it could have because they were not fully immersed in what thier parents truly had?

Let us not make the same mistake of the old guard. Let us start by giving our children the best of who we are and what values we do have before we begin to strive to give them what we never had. 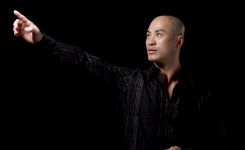 It is still true 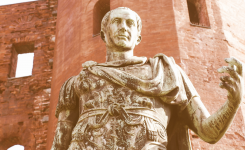 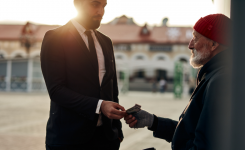 Caring for others matters 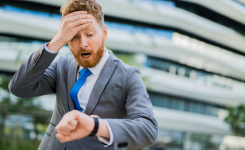 Too late to help 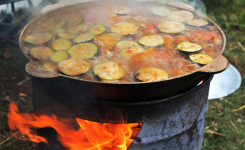 Being clear about it 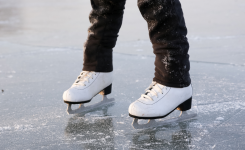 On the knife's edge 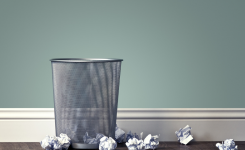 Don't call me a failure