Have you ever wondered why most of the successful people in business were probably never considered that smart in school? And conversely the smart people ended up working in companies owned by people who never matched their academic prowess. Another group to draw attention to is the geeks, the super smart ones who were never really tipped to be more than crazy scientists or nutty professors.

A lot of that changed for the geeks in the last few decades as we saw the rise of tech and how they took the world by storm creating some of the most valuable companies that have ever existed, out of seemingly nothing.

The reason why the not so smart group dominated the business world for so long was because of their ability to get things done. High achievers have been summed up as being the people who are able to do the hard work of turning thoughts into things. In other words they can take ideas to execution and extract value out of those ideas which people will eventually pay for.

The problem with a lot of people is not a lack of ideas, but a lack of do-ability, being able to turn ideas into tangible things. This is what the geeks discovered, they discovered their do-ability, and being fantastic idea people, they were able to match both and create amazing value.

It doesn’t matter if you are not so smart, or smart, or very smart, if you can find your do-ability and turn whatever thoughts you have into tangible things, products or services, then you will be walking in the paths of the high achievers which leads to amazing results. 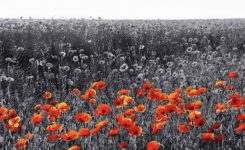 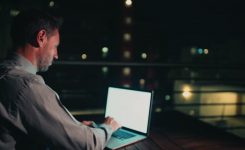 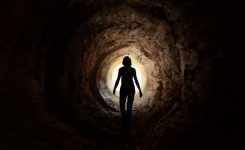 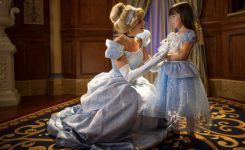 Princess or happily ever after 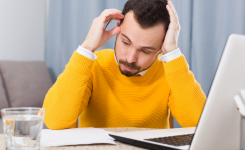 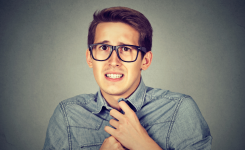 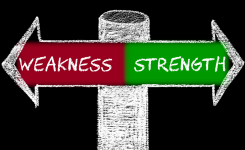 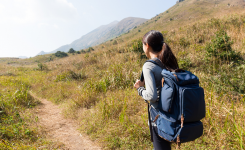