I don’t know if you have ever had the headache of owning a problem car?
I had one of such cars shortly after graduation from my masters. It was gifted to me by a friend and I was overjoyed on receiving it. It was a neat enough second hand car (make of which I shall keep mute on), it looked good and drove well too.

After a few months, the car battery would run down every single day. I changed the battery but the problem persisted. Sometimes I would be driving and the car would go off. Other times I could smell burning wire. I did all I could to fix it but nothing seemed to help. I was never sure if the car would carry me or if I would be carrying the car. Eventually, the only thing left to do was to scrap that car.

A few cars later, I had the good fortune of owning one which was sent from heaven. For about four years the only thing I had to worry about apart from the annual service was petrol. Not even for one day was there a slight glitch with that car. The difference between the two was as clear as night from day.

I don’t think this is only true for cars, the same applies to jobs, homes, relationships, friends and so on. If something gives you a headache ever so often no matter how hard you genuinely try to fix it, then maybe its time to take it to the scrap yard. I can bet you that a brand new one is out there waiting for you and it would appreciate all your investment in it and give you wonderful peace of mind. 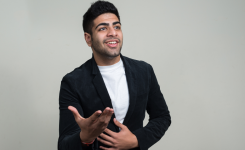 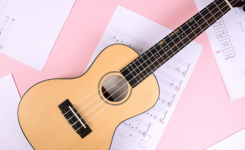 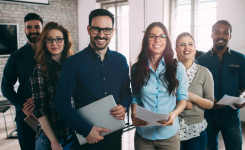 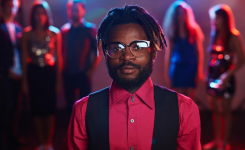 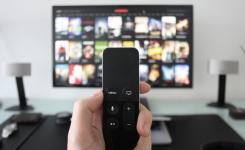 Who controls your story? 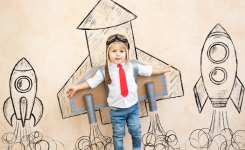 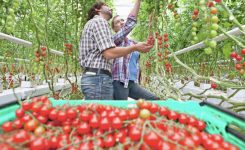