People define mental strength in a few different ways, and looking at it from different points of view gives a well rounded meaning to it.
Some say it’s “having inner peace and detaching yourself emotionally from concrete consequences and outcomes and focus on the process of achieving your goals”. Others say it’s “the ability to persevere in pursuit of a goal; no matter how long it takes”.

However it is defined, one must be able to keep their emotions in check and keep moving towards a goal until they see it come to pass. It is not an easy thing to do when you encounter haters, detractors, mean, manipulative and maligning persons, on the way to your future. People that take delight in breaking another persons spirit, esteem and dignity because of the biases that they have against others are rampant everywhere.

I coached a female football team years ago, and we were playing a final match of a competition which we were winning until the players on the other team started taunting my star striker. She got really frustrated when someone bumped into her and tore her jersey. I was shouting from the sideline, ignore it, let it go, we are winning, it is almost over, but I saw her emotions overcome her and she pounced on that other player. She got sent off, and the other team equalised. We managed to survive until the penalty shootout where we were lucky enough to win the competition.

There are many ways to build mental strength, but one way I know that works is to pour all of your heart and soul into your game, such that the way you play does all the talking for you. This way all your emotions are tied up in how you are delivering and you have no more emotions to spend on people who want to draw you back. This kind of focus on the future blinds you to all the other side roads and is like an armour that protects you from the darts of people and events that come against you on your way. 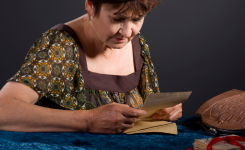 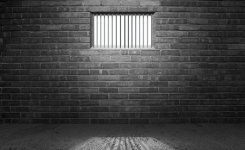 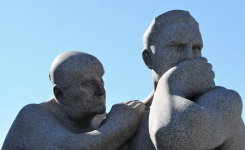 What is wrong with you? 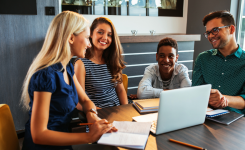 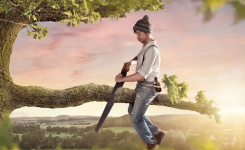 The patterns of mistakes 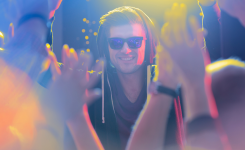 Popularity is not influence 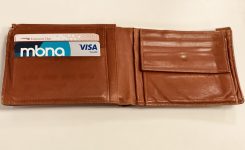 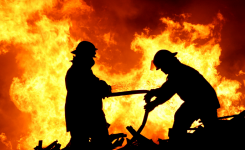