People can be very judgemental, harsh and cruel when they are left to preside over issues that are not close to them.

It is bad enough when we hastily judge people for their actions, but it’s even worse when we judge them for their ethnicity. I love the way comedians use the line “Is it because I am black” in their jokes.

It highlights that too many times situations are coloured by ethnicity and the argument on what a responsible human being should have done or not is drowned in the prejudice.

What is right is right, regardless of where you are from or what you look like. Similarly, what is wrong is wrong. This is true justice.
There have been cases of people from different ethnicities doing the same thing, one is called a criminal, and the other is called mentally unstable. Double standards create more harm than good in society.

Think about how as a child you were treated harsher for doing the same thing as a sibling and the reason for your treatment could only be explained as your sibling being preferred to you. What resentment it created. I know you also hated the teacher’s pet at school.

We tend to judge others by their appearance and actions, but expect others to judge us only by our intentions.

How different the world would be if we were less judgemental, less prejudiced and ready to give others the benefit of a doubt. 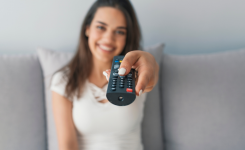 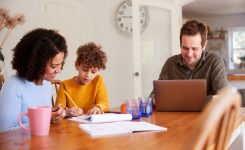 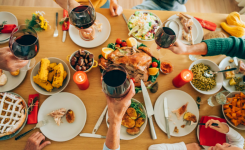 Allow it for Christmas 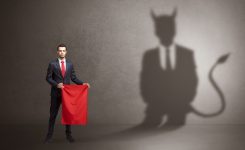 Behind every successful man is the devil 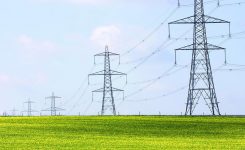 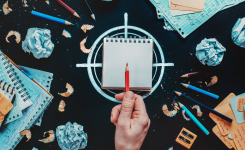 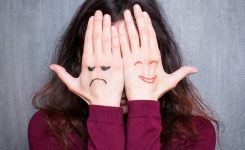 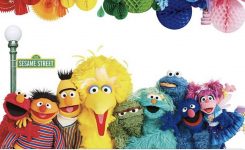